3 Differences for Rhinoplasty in Men Versus Women 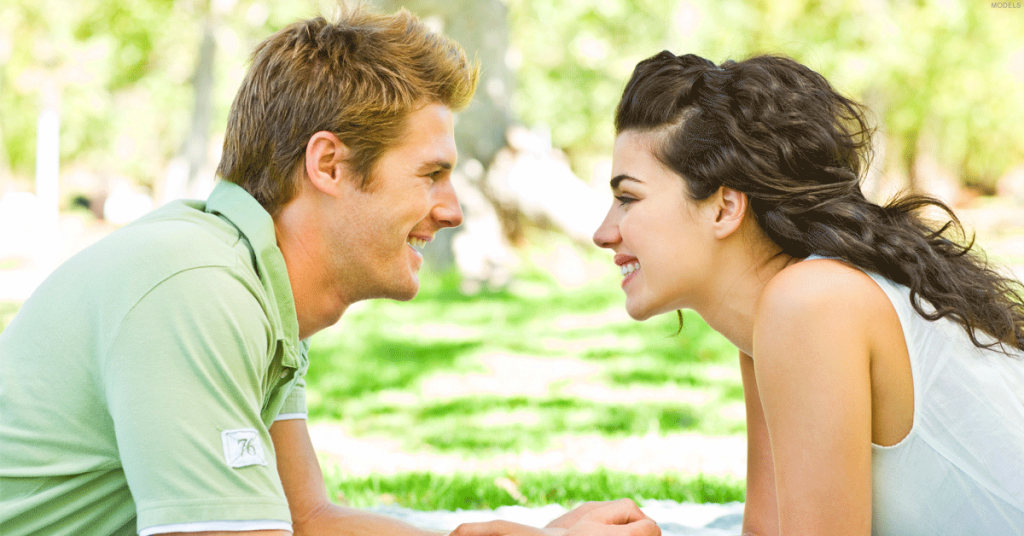 Overall, it may not surprise you to learn that men seeking rhinoplasty at my Chicago practice are looking for results similar to what women want. Everyone wants a nose that’s proportional to the rest of their facial features and blends in harmoniously.

It’s not quite that simple, though. The “ideal” male nose has some very specific differences compared to the aesthetic ideal of a woman’s nose. It’s critical that plastic surgeons understand these differences and are able to skillfully adapt their surgical techniques to address the various needs of male and female patients.

Here is a look at the features of the nose that need to be approached differently during rhinoplasty, depending on the patient’s gender:

With these characteristics in mind, take a look at these photos of 2 of my past patients, one male, and one female. Both patients wanted to minimize slight humps on the bridge of their noses. The man’s bridge remains relatively broad, with a more prominent tip. The woman’s bridge is narrower, with a delicate, feminine tip.

Ultimately, the best rhinoplasty results create a nose that’s in harmony with the rest of a patient’s face and meets his or her goals. Both men and women typically have multiple questions about rhinoplasty that I address in the Rhinoplasty FAQ page that I encourage you to read.

If you’re looking in Chicago for a rhinoplasty specialist, you can contact us using the online form to request a consultation or call our office at (312) 788-2560 to schedule an appointment.