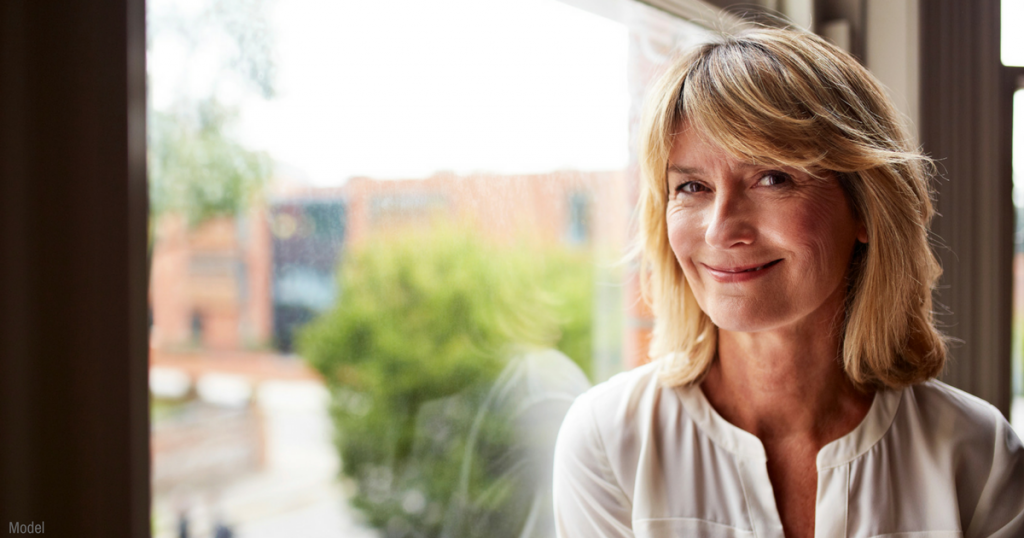 Many of the patients who come in for facelift consultations at my Chicago practice actually have concerns that may be better addressed with a different facial plastic surgery procedure. A facelift is probably the most well-known facial procedure—but that doesn’t always make it the best.

It’s important to understand that a facelift is the best choice if your aesthetic concerns are primarily in the lower two-thirds of the face. Because it’s called a “facelift,” it’s common for patients to mistakenly believe that the procedure restores a more youthful appearance to the entire face. Unfortunately, we can’t improve the signs of aging in the entire face in a facelift.

Instead, it’s best to think about how certain procedures complement each other when they are combined in a single surgery.

Addressing Each Area of the Face and Neck

Lower face: As I’ve already mentioned, a facelift repositions and tightens the muscles and tissues of the lower two-thirds of the face. If you’re concerned about sagging cheeks, jowls, and the loss of skin elasticity around the chin, a facelift improves those contours for smoother skin. I use techniques that I’ve developed based on more than 2,000 surgeries, with an emphasis on natural-looking results—not the stretched, “worked-on” appearance that patients worry about. You can see some of our patients’ real results in our facelift before-and-after photos.

Neck: The neck is often where the earliest signs of aging appear. Excess fat tends to accumulate in the neck, the skin loses its elasticity, muscles weaken, and vertical “bands” appear. Neck lift surgery can address those issues, but it can also be combined with a facelift or mini facelift for more comprehensive results.

Forehead: If people consistently ask you if something’s wrong, even when you’re feeling fine, it’s possible that heavy brows and forehead wrinkles are creating the appearance that you’re frowning or worried all the time. If that sounds familiar, a brow lift can elevate the forehead skin and adjust the underlying muscles to soften and refresh your appearance. The more relaxed look after a brow lift can be a dramatic change. You can read more about brow lifts on the American Society of Plastic Surgeons site.

Eyelids: Age-related changes around the eyes include crow’s feet (wrinkling at the corners), droopy or hooded upper eyelids, and wrinkled, baggy lower eyelids that can sometimes also appear puffy. Eyelid surgery, also called blepharoplasty, is one of the most popular facial plastic surgeries performed at my office. It’s a very straightforward procedure that creates a refreshed and alert appearance that looks more youthful and natural, with well-concealed incisions that produce no visible scars.

Forehead & Upper Eyelid Combination:  Most often patients with lateral hooding of the upper eyelids assume that the eyelid is the only problem. However, the most frequent reason for a browlift in my practice is to correct lateral hooding and is done at the same time as upper blepharoplasty.  The brow is only subtly elevated, with a very natural shape and appearance. If the upper blepharoplasty is done by itself there is a risk of actually lowering the brow or having to extend the blepharoplasty incision so far laterally that it is not hidden in the crease. The frown lines can be addressed at the same time. This combination is frequently done in the office with local anesthesia and light oral sedation with a recovery time of only about 10 days.

Nose: Rhinoplasty is a fairly complex procedure that can address both the size and shape of the nose. Rhinoplasty is versatile, and when performed by a plastic surgeon who specializes in nose surgery, it can be especially transformative for both cosmetic and functional concerns (i.e., trouble breathing out of the nose).

During many facial rejuvenation procedures, I also address age-related volume loss with a technique called fat grafting. That involves using a patient’s own fat (taken from another part of the body) and re-injecting it as needed to restore volume and create a more natural and youthful appearance. If I believe fat grafting is something that will enhance your results, I’ll broach the subject during your consultation.

Are there nonsurgical alternatives to a facelift?

Some patients can benefit from nonsurgical approaches to facial rejuvenation, such as dermal fillers, laser skin treatments, or BOTOX® Cosmetic injections. Fillers and BOTOX smooth out wrinkles and fine lines by adding volume or inhibiting nerve signals that cause muscles to contract (respectively). Laser skin resurfacing accomplishes similar goals by applying heat energy. Overall, these noninvasive procedures are valuable tools, but they can’t produce the same results as aesthetic surgery. Read our related blog post to find out when it’s time to ditch the fillers and have a facelift.

How do I choose a facelift surgeon near me?

We hear this question a lot from our patients. When it comes to facial rejuvenation, you want to choose the best facelift surgeon available. Whether you’re in Chicago or across the country, look for a surgeon who is certified by the American Board of Plastic Surgery to ensure your safety and results.

If you’re interested in learning about your options for looking younger and feeling more confident in your appearance, use our online form to request a consultation. Or call our office at (312) 788-2560 to schedule an appointment.