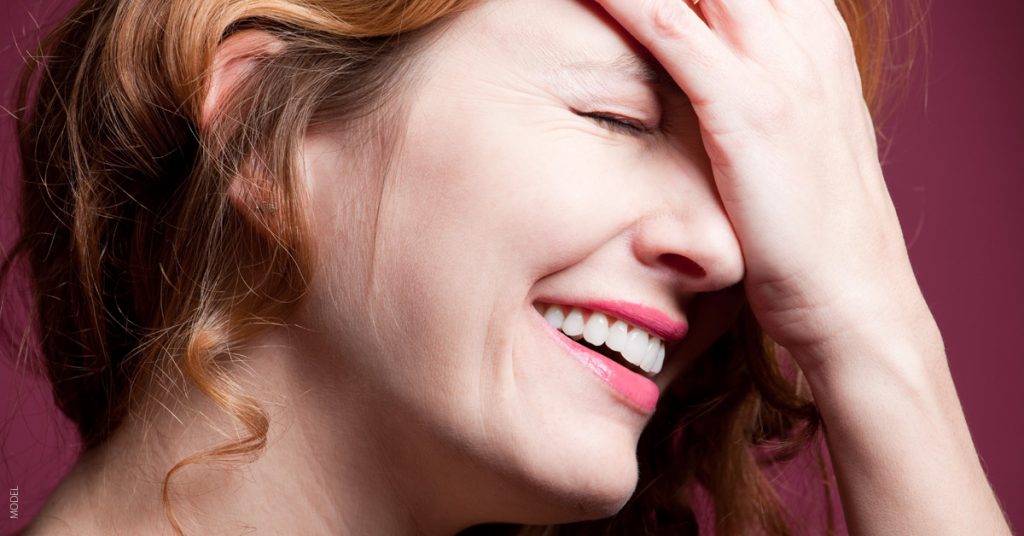 Not all nose surgery is the same. Patients considering rhinoplasty at my Chicago practice often ask if the surgery can correct issues they have with breathing through their noses. They also want to know if cosmetic rhinoplasty—designed to change the size or shape of the nostrils, bridge, nasal tip, or other structures—can be combined with functional rhinoplasty that improves breathing.

As someone who is board-certified in both otolaryngology and plastic surgery with 34 years of experience, I have the qualifications to recommend the best possible solution for patients with concerns about both the appearance and function of their noses. Form and function of the nose often go hand-in-hand, and it’s not unusual for people who have difficulty breathing also to feel self-conscious about the appearance of their noses.

What Is Functional Rhinoplasty?

Most people have heard the phrase “nose job” and understand that it involves changing the appearance of someone’s nose through plastic surgery. A common reason for seeking functional rhinoplasty is because a person’s septum is misaligned, either due to its natural development or because some traumatic injury pushed it out of alignment. On its own, a procedure for straightening the septum is known as a septoplasty. Positioning the cartilage so that it sits properly vertical, instead of at an angle, can allow air to move more easily through each nostril.

Another issue involves nasal structures called turbinates. There are 3 pairs of turbinates inside the nose, including the inferior turbinates, which are the largest. When swollen or enlarged, turbinates can cause obstruction and congestion, making it difficult to breathe. Turbinate resection is an extremely effective procedure to improve breathing.

Visible issues with the nose are often caused by misalignment of internal structures, which can disrupt airflow and make breathing more difficult than it should be. That’s why correcting the internal problems can lead to producing a nose that’s also more aesthetically pleasing. You can learn more about the procedure itself on our rhinoplasty FAQ page.

The diagnosis of a structural issue with the nose can mean the surgery is deemed medically necessary and will be covered by a patient’s insurance plan. In some cases, part of the procedure may be covered, but patients choose also to address cosmetic issues that aren’t necessarily related to breathing problems. This is decided on a case-by-case basis.

I often see patients who have undergone cosmetic rhinoplasty at another practice whose results are either disappointing aesthetically or causing breathing issues. Because of my extensive experience and training, I’m considered one of the best plastic surgeons in Chicago to perform revision rhinoplasty procedures. These can be extremely complex surgeries and require techniques that many plastic surgeons aren’t well-equipped to use.

If you’ve been considering rhinoplasty—for cosmetic or functional reasons or as a revision procedure—it’s helpful to look at before-and-after photos to see the types of results that such a procedure can produce. It’s also important to meet with a board-certified plastic surgeon who specializes in rhinoplasty. I’ve performed more than 2,000 rhinoplasty procedures during my career.

You can contact us using the online form to request a consultation or call our office at (312) 788-2560 to schedule an appointment.