Lower Facelift vs Neck Lift: Which Is Right for You? 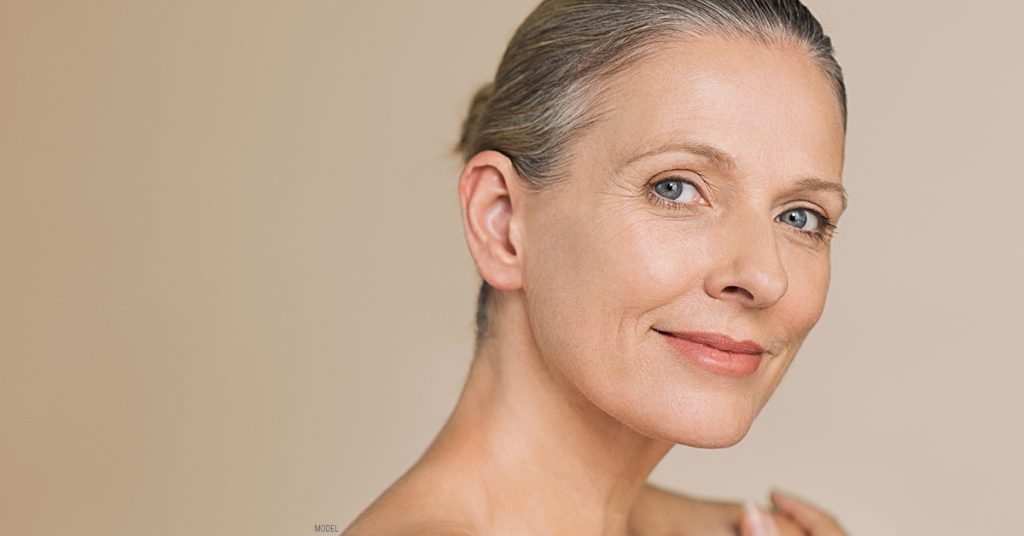 Our necks tend to show signs of aging earlier than other areas of the face, and with many people these days meeting virtually on video calls, more women and men are thinking about ways to improve the appearance of their necks. A neck lift might be the optimal solution, but it’s important to remember the intricate connections between the muscles and tissues of the neck and face and understand a lower facelift at our Chicago practice might also be needed.

What’s the Difference Between a Neck Lift and a Facelift?

This is a common question we often hear from patients, and in fact, many people use the phrases interchangeably. Even though both a lower facelift and a neck lift create more definition along the jowls, there are differences between the procedures, and some patients who don’t need a facelift can benefit from a neck lift. In this blog post, we’ll point out some ways to know which procedure is right for you.

As we noted in our previous blog post, I perfected a surgical approach for both lower facelift surgery and neck lift surgery called a deep-plane facelift. Dr. Sinno also uses the approach. The technique repositions the deeper tissues and muscle without separating this layer from the skin above it, creating long-lasting results that look more youthful and natural.

In many cases, we recommend combining a facelift with a neck lift. That’s because if the patient’s neck skin is lax enough to warrant surgery, the chances are good that a lower facelift is necessary, too.

Who Is a Neck Lift Candidate?

So, when is it correct to get a standalone neck lift? Patients who are good candidates for a neck lift have concerns limited to the area under the jawline. They generally don’t need to minimize laugh lines, jowls, or sagging cheeks along with neck wrinkles.

Both aging and natural anatomic differences can contribute to a neck that looks “thick” because skin and fat accumulate below the chin and jaws. Neck lift surgery can remove unwanted skin and fat from the area, producing results that make the neck appear longer and actually creating the illusion of overall weight loss.

A neck lift may only require a submental incision (under the chin), but in most cases, our surgeons make a postauricular incision (behind the ear) for neck lift surgery. These incisions aren’t enough to address concerns such as jowls or other areas improved by a lower facelift. A neck lift is also appropriate for patients concerned about the visible banding of the platysmal muscles.

In our gallery of before-and-after photos, you can evaluate the differences between neck lift and facelift patients and determine which procedure is right for you.

If you’re looking for a neck lift or facelift surgeon in Chicago, you can request a consultation with one of our surgeons by using the online form. Or call our office at (312) 788-2560 to schedule an appointment.